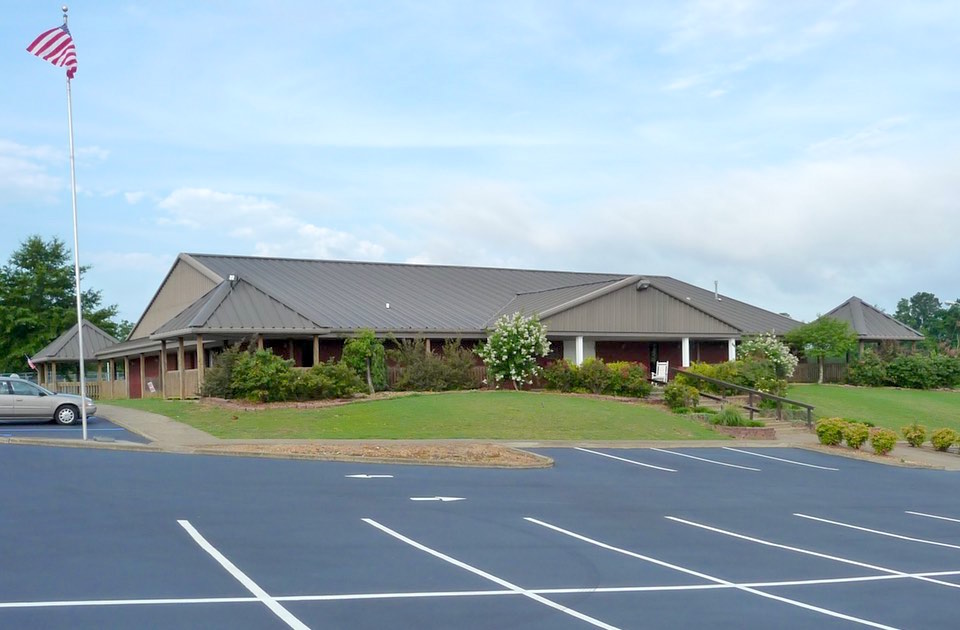 About the Rainsville Chamber of Commerce

The Chamber office is located in the northeast corner of the Tom Bevill Enrichment Center in the center of town.

The Chamber has two staff members and a volunteer board of directors.

Our programs and activities

Retail promotions. The Chamber partners with member retailers throughout the year to promote local shopping. “Shop local” promotions include the  Rainsville Summer Shopping Days, and the Rainsville Holiday Open House.

Chamber-sponsored events. The Chamber sponsors a number of events throughout the year including the annual Christmas at the Crossroads each December, the Chamber of Commerce’s Annual Meeting each January, and the annual Administrative Professionals Day Luncheon each April. The Rainsville Scholarship Tournament, is held each August at the Rainsville Golf & Country Club. The Chamber also co-hosts workshops, seminars and receptions when the opportunity arises.

In addition, networking events provide the opportunity to mix and mingle with potential clients. When a member business hosts a Business After Hours, Business Breakfast or Business Brunch, etc., the Chamber helps promote the event through mailouts, newspaper articles, the online calendar and email-based communications.

The purpose of the Rainsville Chamber of Commerce, Inc — as stated on the organization’s bylaws — is “advancing the commercial, industrial, civic, and general interests of the City of Rainsville, and its trade area.” It exists to support the forces that lead to prosperity within the business sector. The entire community benefits in numerous ways when the business sector prospers.

The Chamber can serve as a catalyst for community action in which various members of the community work together for the good of the entire community.

The Chamber serves as an information clearinghouse for the community through its office, websites and publications. By providing support for events and activities, and information about the city and its amenities the Chamber helps attract tourists, new residents, and new business ventures.

The Board of Directors