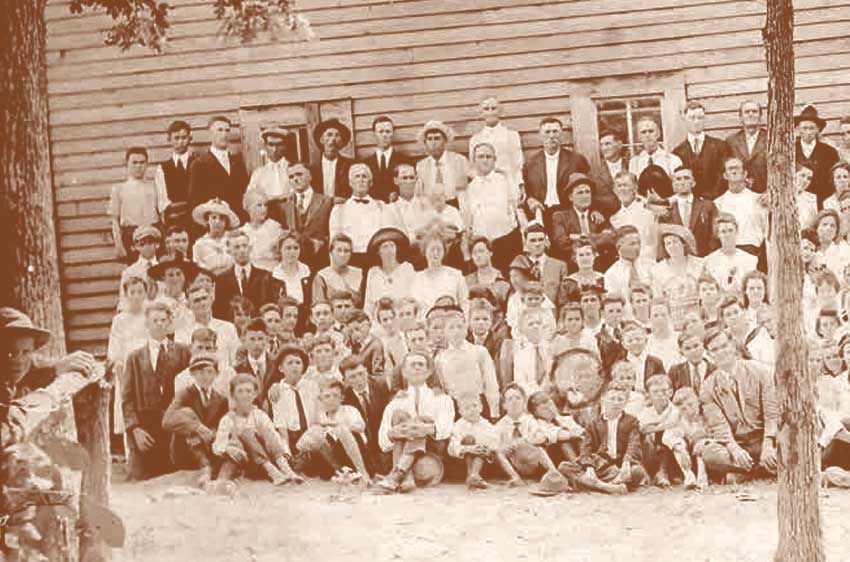 Rainsville was incorporated in 1956.

Rainsville is named in honor of Will Rains who opened an eight-by-twelve foot log general store at the crossroads in 1902.

Rainsville’s business community features a variety of industry, along with professionals such as healthcare providers and lawyers, and retail stores. Due to a large number of businesses in the healthcare sector, and with four banks and a credit union, Rainsville could easily be considered both a healthcare and a financial hub of Sand Mountain. The industrial sector’s most notable products include church furniture, steel products, cardboard bailers, and plastic parts for Honda mini vans and SUVs. The Rainsville Chamber of Commerce Inc. has about 145 members, and there are over 220 businesses in the city.

Nearest airport: Isbell Field in Fort Payne, approx. 13 miles (commercial airports are less than one and a half hour away in both Huntsville and Chattanooga).

Learn more by viewing this 2009 video entitled “Live, work and grow in Rainsville.” Click the box to start.

The city / community web site has over 20 pages of content including the city’s history, a visitors guide, a relocation guide and more.